Hemophilia is an inherited bleeding disorder in which your blood doesn’t clot normally because it lacks sufficient blood-clotting proteins (clotting factors). If you have a severe deficiency of the clotting factor protein, the greater health concern is deep bleeding inside your body, especially in your knees, ankles and elbows. That internal bleeding can damage your organs and tissues, and may be life-threatening. Signs and symptoms of hemophilia vary, depending on your level of clotting factors. Spontaneous bleeding could be a sign of a severe deficiency. Symptoms of spontaneous bleeding can include unexplained and excessive bleeding from cuts or injuries, unusual bleeding after vaccinations, large bruises, blood in the urine or stool, pain or swelling in joints, and nosebleeds without a known cause. A simple bump on the head can cause bleeding into the brain for some people who have severe hemophilia. This rarely happens, but it’s one of the most serious complications that can occur.

Treatment for hemophilia is aimed at preventing bleeding complications (mainly head and joint bleeds). Treatment may include: 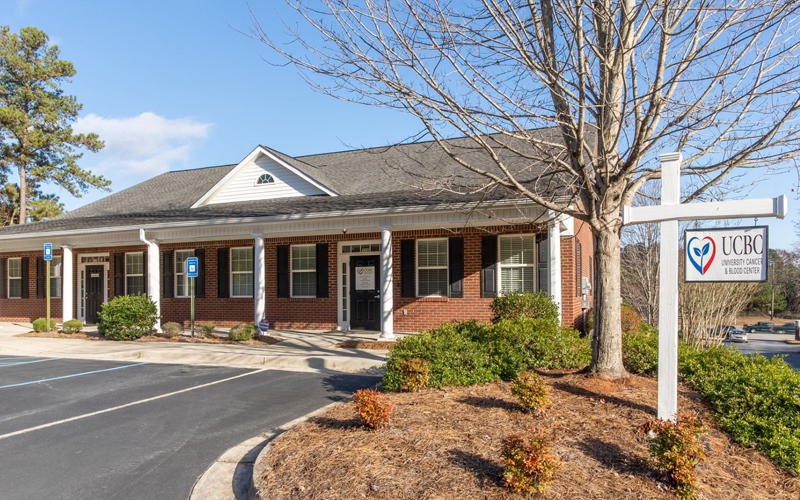