Dr. Kuang Chang joined University Cancer & Blood Center’s physician team in July 2019 following his service as Chief of Hematology and Oncology at David Grant Medical Center at Travis Air Force Base in California, the U.S. Air Force’s largest medical center in the continental United States, serving military and their families in eight states. He is board-certified in Medical Oncology, Hematology and Internal Medicine.

He earned a Bachelor of Science degree in Molecular Genetics in 2004 at The Ohio State University. He is a 2008 graduate of the Boonshoft School of Medicine at Wright State University in Dayton, Ohio, where he received a Doctor of Medicine (MD) degree. He did Internal Medicine Residencies at University of Mississippi Medical Center (2008-2011) and Keesler Air Force Base Medical Center (2008-2011) and a Hematology / Oncology Fellowship at San Antonio Uniformed Services Health Education Consortium from 2011-2014. Following his fellowship, he served as Key Clinical Faculty of the Hematology / Medical Oncology Fellowship at SAMMC.

Dr. Chang and his wife Hong Le, who attended the University of Georgia, live in Athens with their children, Dax and Mia. He enjoys fatherhood, cycling, hiking, and snowboarding.

Most recently, Dr. Chang was the featured speaker at an event co-hosted by the Leukemia & Lymphoma Society and University Cancer & Blood Center. He spoke about emerging therapies in blood cancer and hosted a Question & Answer session with guests. 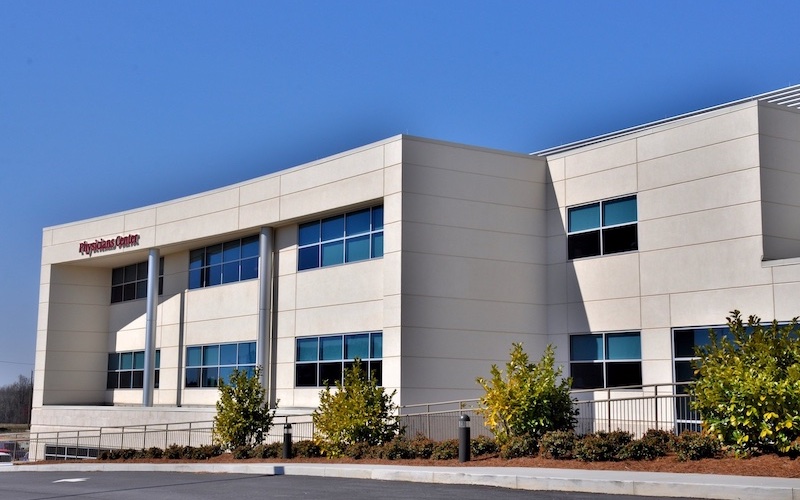